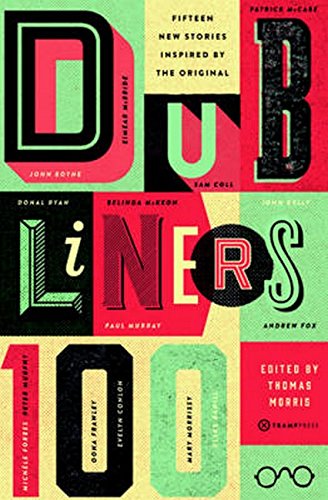 “But if we were betting on the story Joyce would have liked most, my money would be on Evelyn Conlon’s version of “Two Gallants”. Responding to pressure from his publisher to cut it, Joyce said he thought it “one of the most important stories in the book. I would rather sacrifice five of the other stories (which I could name) than this one”. An account of swindlers cheating a maid out of her savings, it uses an actual theft as allegory for a political one: Ireland’s colonial servitude.

Conlon’s version, about an academic stealing a colleague’s revelation about the skivvy Joyce supposedly got his story from, is itself an act of theft: its premise is lifted from a 1986 William Trevor story, “Two More Gallants”, which is also a response to Joyce. Conlon’s version, therefore, enacts the theft it portrays, and nests one plagiarism inside another – a circular pattern that invites comparison with the circular movement through Dublin’s streets described by Lenehan and Corley in Joyce’s original (a circularity that in turn represents the inescapable cycle of Irish depredation). This series of echoes calls to mind the cyclical view of history Joyce encoded within the structure of Finnegans Wake, the final words of which run back into its opening line to create a never-ending loop. That design is there in Dubliners, too, albeit less explicitly: the first story begins with a boy looking up at a lighted window thinking of the dead man lying within, and the last story ends just a street away, with a man looking down from a window and thinking about a dead boy. A century on, the territory between these two points, heavily trodden as it is, can still provide new and fertile growth.” 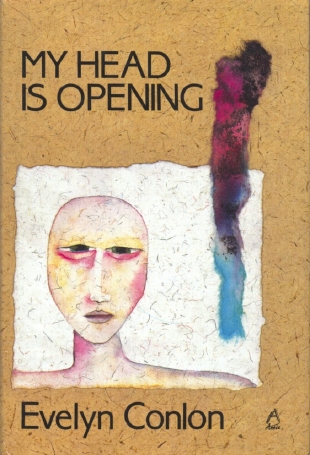