“Conlon’s prose is by turn poetic, acerbic, spare and beautifully descriptive. She wears her attention to detail and research as the lightest of cloaks, bringing to life the daily routine on board ship with moments of poignancy and humour.” -Candida Baker, The Newtown Review of Books

“Defiantly clear-sighted. Rigorously unsentimental. Time is man-handled. There are quite simply no boring bits” -Independent (London)

“She is one of Ireland's major truly creative writers” -Books Ireland

“She picks some of the threads from the fabric of love and examines them closely, refusing to take refuge in coyness or cliché” -Irish Times

“A brilliant epistolary work suffusing a portrait of modern Dublin with the subtle wit of Clarissa” -Kirkus Review, USA

“Her characters are articulate, passionate and frequently funny. Her prose is a delight” -Sunday Times

“A genuinely exploratory writer, true to every kink which her imagination puts into her characters, her work is excitingly original” -The Times

“Highlights the exceptional and unfathomable depths of what we nonchalantly dismiss as the normal, the everyday… Conlon emerges as champion of the individual, the Everyman and the Everywoman” -The Irish Times.

“One of Ireland’s most distinctive and energetic voices” -Feminist Bookstore News.

“This moving novel confronts the experience of capital punishment. Through two continents and two generations Conlon traces the countenance of life and death and its so-called punishment, in a tale deftly told with revelation that startles with new insight” -Sam Reese Sheppard.

"Two More Gallants" - Evelyn Conlon's short story published in Dubliners 100, a collection of 15 new stories, each of which is a new take on James Joyce's originals, commissioned to mark the 100th anniversary of the originals' publication. Edited by Thomas Morris (Tramp Press, Dublin, 2014).

“If we were betting on the story Joyce would have liked most, my money would be on Evelyn Conlon's version of 'Two Gallants' ... Joyce said he thought it "one of the most important stories in the book. I would rather sacrifice five of the other stories (which I could name) than this one". An account of swindlers cheating a maid out of her savings, it uses an actual theft as allegory for a political one: Ireland's colonial servitude. Conlon's version, about an academic stealing a colleague's revelation about the skivvy Joyce supposedly got his story from, is itself an act of theft: its premise is lifted from a 1986 William Trevor story, "Two More Gallants", which is also a response to Joyce. Conlon's version, therefore, enacts the theft it portrays, and nests one plagiarism inside another…” Chris Power, The Guardian, June 12, 2014. 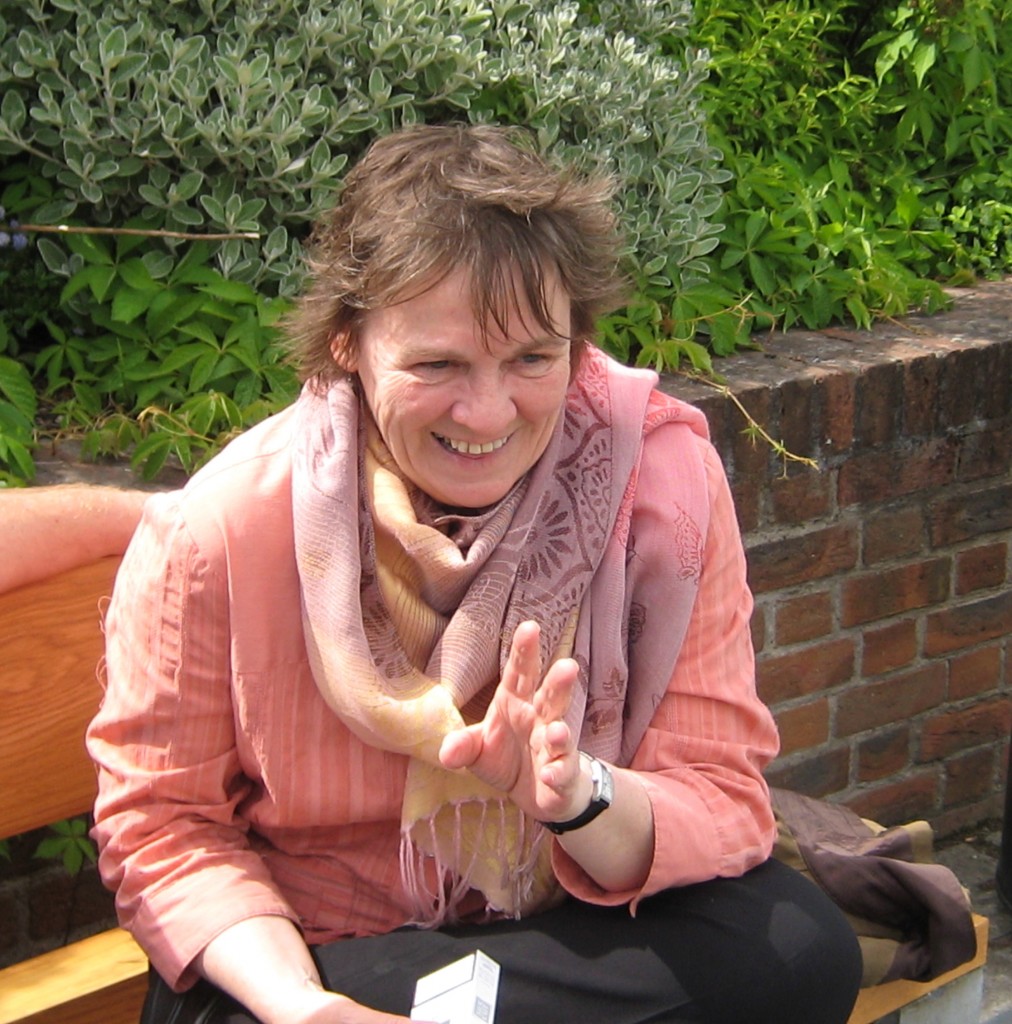